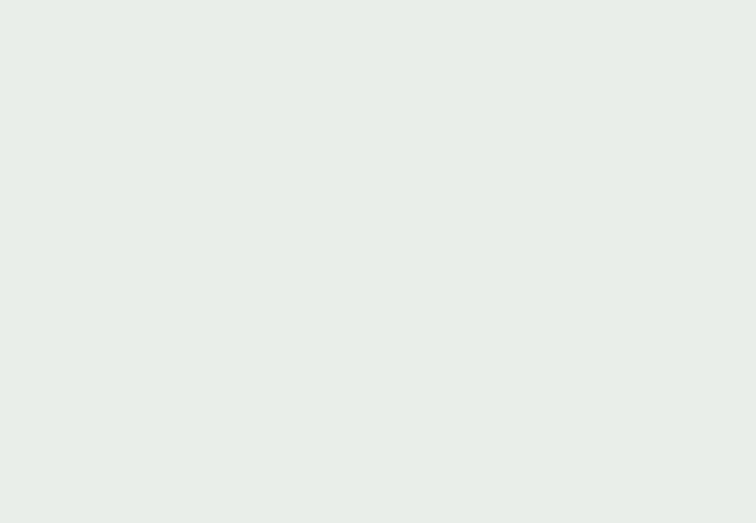 The fact is that although many descriptions are given, nothing but the Highland woman's veil is ever described in detail.  In the late 1500s, Highland women were much abused by the accounts, legislated against for wearing silk, and called whores for veiling their heads. The plaid is forbidden (under

women or suspected persons.”  It is confusing why the plaid was associated with harlots.

In Glasgow in 1604, “great disorder hath been in the Kirk by women sitting with their heads covered with plaids during sermon sleeping, therefore ordains intimation to be made that afterward none sit

To the description: the aforementioned female plaid was called an arisaid. It was essentially a cloak that extended to the heels. It was usually made of undyed wool with a few bright lines or stripes on it,  fastened at the breast with a metal brooch and around the waist with a leather belt.  In essence, it was the female verion of the belted plaid.  At the end of the seventeenth century, Martin Martin wrote, “...called Arisad, is a white plaide, having a few small stripes of black, blew and red;  it reached from the neck to the heels, and was tied before on the breast with a buckle of silver, or brass, according to the Quality of the person...the plad being pleated all round, was tied with a Belt below the Breast; the Belt was of Leather, and several pieces of silver intermixed with the Leather like a Chain.”

William Sachceverell in 1688 writes:  “The usual habit of both sexes is the pladd;  the women's much finer, the colours more lively, and the square much larger than the men’s, and put me in the mind of the ancient Picts.  This serves them for a veil and covers both head and body.” And Burr: “It is made of silk or fine worsted, chequered with various lively colours, two breadths wide, and three yards in length;  it is brought over the head, and may hide or discover the face according to the wearer’s fancy or occasion:  it reaches to the waist behind; one corner as low as the ankle on one side; and the other part in folds hangs down from the opposite arm.”